The Granddaddy of DIDs (did:btcr)

BTCR is the grand-daddy of DID Methods. Created by Kim Duffy, Christopher Allen, Ryan Grant, and Dan Pape, it uses the bitcoin ledger to create DIDs without requiring any changes to bitcoin. We talk with the creators to get the scoop on BTCR and what’s next.

CRUD -- Acronym for Create, Read, Update, and Delete; commonly used to define standard data-specific operations such as might be available through a database interface. For DIDs, the D in CRUD is understood to be “Deactivate” as the more rigorous notion of marking a DID as deactivated since immutable ledgers don’t allow traditional notions of “deleting”.

The Rubric is a production of Legendary Requirements. 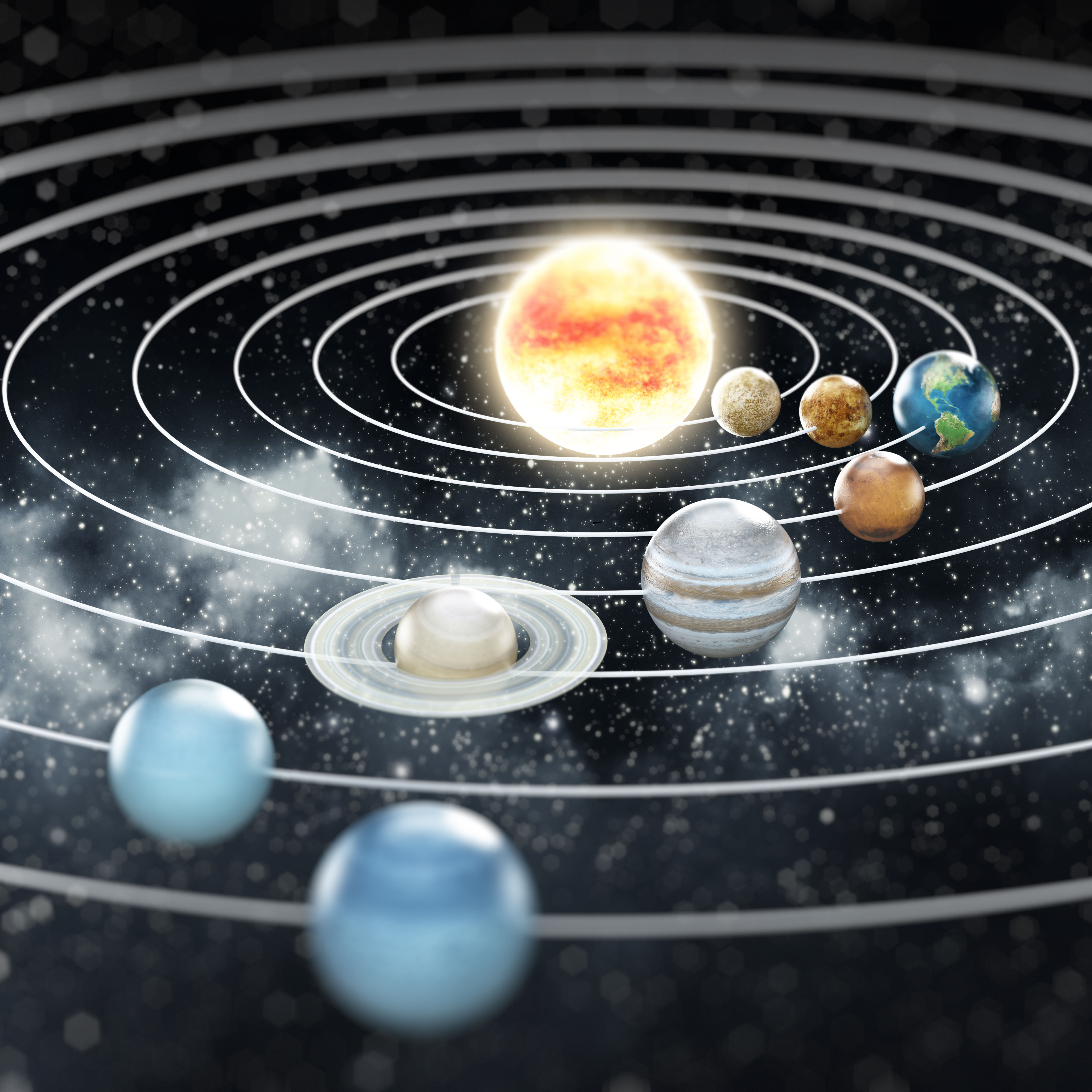 IPID is the DID method based on IPFS, the Interplanetary File System, the leading decentralized file storage system. Using IPFS as its verifiable data registry, IPID doesn’t rely on a blockchain. Instead, it provides a simple and convenient way to use IPFS to resolve an IPID DID to its current DID Document. We talk with... ... 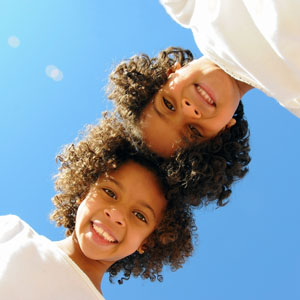 The did:peer method was the first DID method without universal resolution. Designed to facilitate direct one-to-one DIDs, only those parties to the peerage can resolve the DID–no one else even knows the DID exists, much less how to get to the DID Document, making did:peer arguably even MORE decentralized than ledger-based DIDs. We talk with... ... 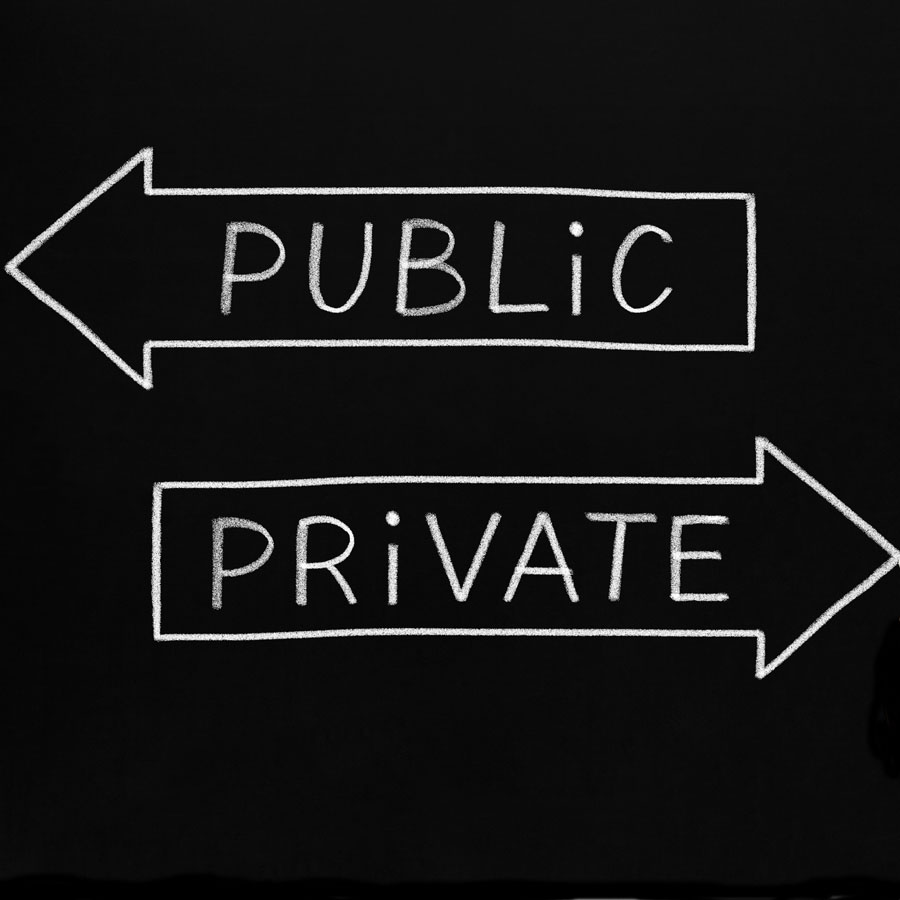 The State of Indy (did:indy)

did:indy is specifically designed for issuing AnonCreds credentials. It is one of the first methods to offer a flexible namespace, allowing did:indy DIDs to be registered on any Hyperledger Indy network. An evolution on did:sov, did:indy is designed specifically and only for privacy-preserving self-sovereign identity. We talk with Stephen Curran, lead editor of the did:indy... ...